Everything Else | Independent Lifestyle | Startup Scene

On the 11th and 12 December, Berlin hosts Disrupt – the international startup festival par excellence from TechCrunch. If you’re even vaguely into and interested in the world of digital innovation and the world of tech-oriented startups, there is no other place to be on earth for those two days. Who’s TechCrunch? Photo by Elijah […]

On the 11th and 12 December, Berlin hosts Disrupt – the international startup festival par excellence from TechCrunch. If you’re even vaguely into and interested in the world of digital innovation and the world of tech-oriented startups, there is no other place to be on earth for those two days. 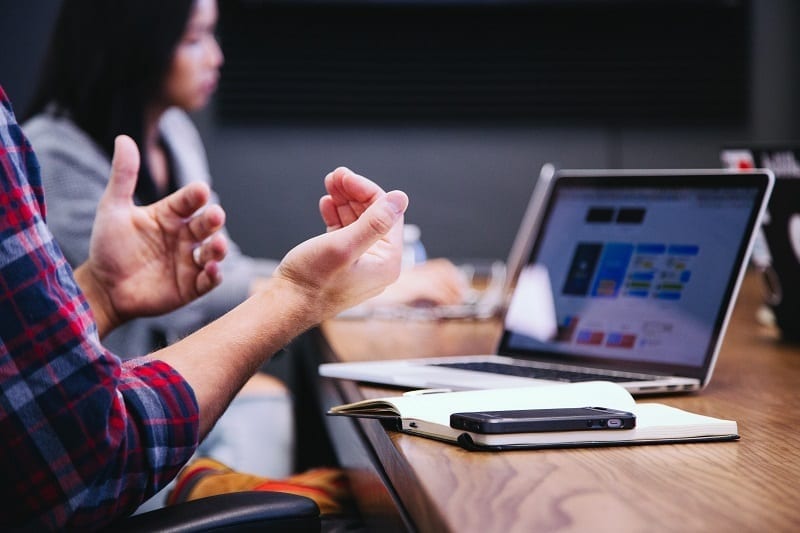 Photo by Elijah O’Donnell on UnsplashTechCrunch was started by  Michael Arrington and Keith Teareas an online blog/magazine/platform, detailing and following the tech industry, especially Silicon Valley, in 2005.  The company specifically reports on the business related to tech, technology news, analysis of emerging trends in tech, and profiling of new tech businesses and products. It was sold to AOL in 2010 for around 25 million dollars.

At Disrupt Berlin 2019, TechCrunch is inviting hundreds of creators from around the world to participate in their Hackathon to show how they would solve various challenges through creative production and application of technology. True to TechCrunch form, there will be a host of sponsored prizes, including a $5,000 grand prize for the best overall project… 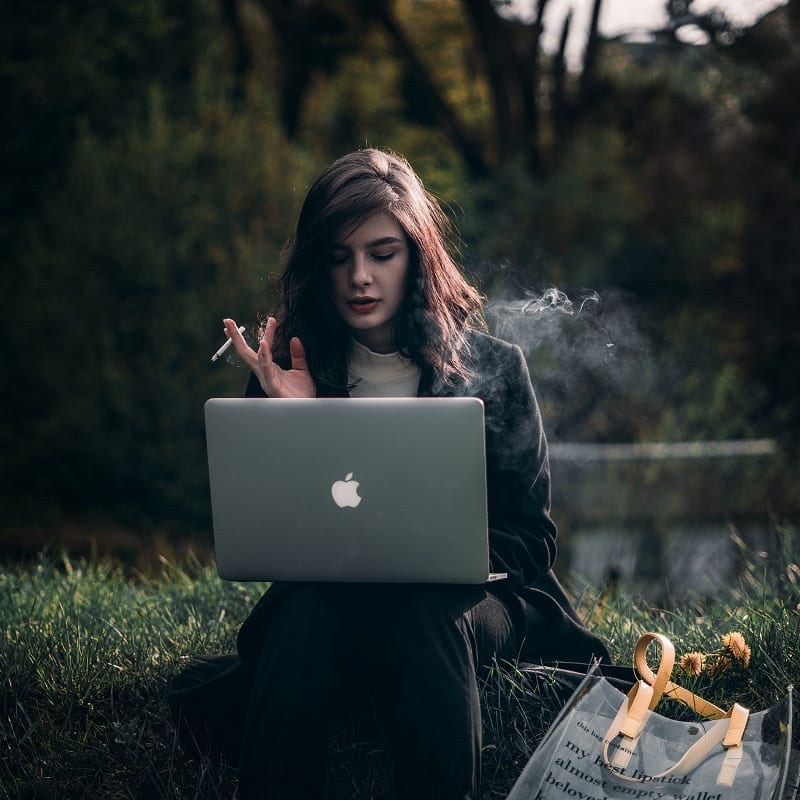 Startup Alley is the heart of Disrupt Berlin where hundreds of pre-series A startups and sponsors across all verticals will be showcasing their latest tech products, platforms and services. Looking for inspiration and new ideas of how to solve some of life’s challenges? These people are on it…

Startup Battlefield brings the world’s top early-stage startups together on the Disrupt Main Stage to compete for the coveted Disrupt Cup, a $50,000 USD prize, and the attention of media and investors. Previous winners include Dropbox and the freelancers’ darling internet bank, N26.

Noel Maurice is one of the founders of indieberlin. Originally from the UK via a childhood in Johannesburg, he has been resident in Berlin since 1991. Describing himself as a ‘recovering musician’, he is the author of The Berlin Diaires, a trilogy detailing the East Berlin art and squat scene of the early 90s, available on Amazon and through this site.