What We Learned From The Most Wanted: Music Conference

The conference that dubs itself the “Better, Modern, Weirder, Music Convention” was back for 2019 with more innovation from the world of music and we were there to experience it all. The event was a chance for members of the Berlin music scene to meet up, exchange ideas and evaluate future advances that could make […]

The conference that dubs itself the “Better, Modern, Weirder, Music Convention” was back for 2019 with more innovation from the world of music and we were there to experience it all.

The event was a chance for members of the Berlin music scene to meet up, exchange ideas and evaluate future advances that could make an impact on how the scene operates. Over the two-day event, speakers discussed changes in the music industry and looked towards the future of Berlin-based music.

Diversity at its Core

At the MW:M Conference, they helped pursue the goals of the Keychange Initiative, a foundation focused on empowering women in the music industry. A venture that proved successful as the event achieved a 50/50 gender split among the speakers, moderators and performers, a goal they achieved 3 years earlier than they had hoped. As per the CEO of the Berlin Music Commission, Olaf Kretschmar, this allowed the conference to “improve the quality of our professional and communicative contribution to attendees”.

The subject of empowering women in the industry was a central topic of one speech made by Hana Wittig, Head of Partnerships for EDITION F.  She explained “MOST WANTED: MUSIC is the most modern music conference in Germany. Diversity is one of the central topics in many talks here. It’s very important to me that more women in the music industry come into key positions.” 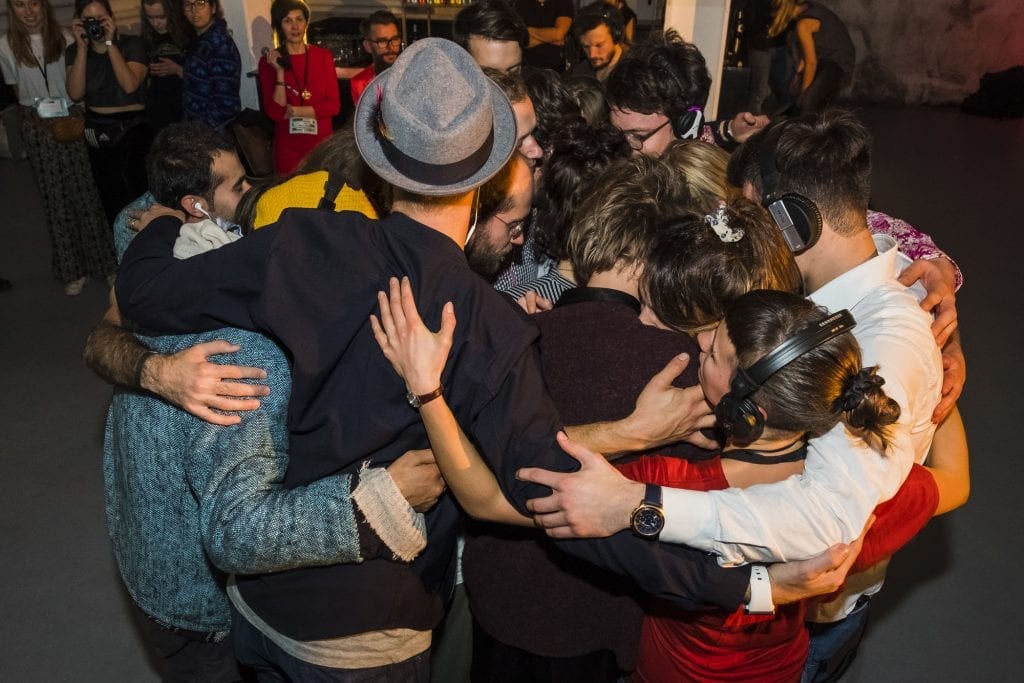 This progress though is something that MW:M are attempting to build on in the future too, with Kretschmar going on to say, “Homogeneity is boring! We fundamentally need more diversity for new and better ideas, including in areas other than gender, such as age, origin, cultural background or sexual orientation.”

Already in the name of diversity the MW:M attempted to draw attention to areas Berlin music can further.  Notably, a panel that featured FOKN BOIS lead singer and music producer Bondzie “Mensa” Ansah and AFRO x POP founder Pamela Owusu-Brenyah. During which “How African Music is Reshaping the European Cultural Landscape” was discussed on Thursday afternoon.

Meanwhile, Berthold Seliger attempted to promote cultural diversity over the multinational corporations typically found controlling live music, with Queens Against Borders’, The Darvish, and Subcurrent Media founder, Eric D. Clarke, sharing similar sentiments in relation to the artist perspective in a panel that discussed “(The Berlin Scenes) Beyond Techno”.

Aside from pushing boundaries in terms of diversity, ecological and sustainability models were another hot topic at the conference. There was a focus in this respect on the nature of streaming and global touring. Two elements of the music scene that are more important than ever to artists, but also ones that are considered more problematic than ever in the modern climate-aware age we live in.

A worrying figure was raised by the French Alliance des Managers d’Artistes that around “10 to 20% of the total greenhouse gas emissions caused by the music industry” come from touring alone.  With significant attention paid to the ecological impact music has at other levels too, demonstrated by the presence of numerous talks on the subject over the conference’s duration.

For the steps taken to incorporate such discussions, MWA was praised by Rüdiger Kruse MdB. He stated, “This year, Berlin’s MOST WANTED: MUSIC conference grasped one of the most relevant topics of our time with a focus on sustainability. The topic concerns the music industry, in terms of transportation or the production of events, among other things. The international networking of the creative industry is one of the most important steps towards its own sustainability – MW:M offers a great platform for this.” 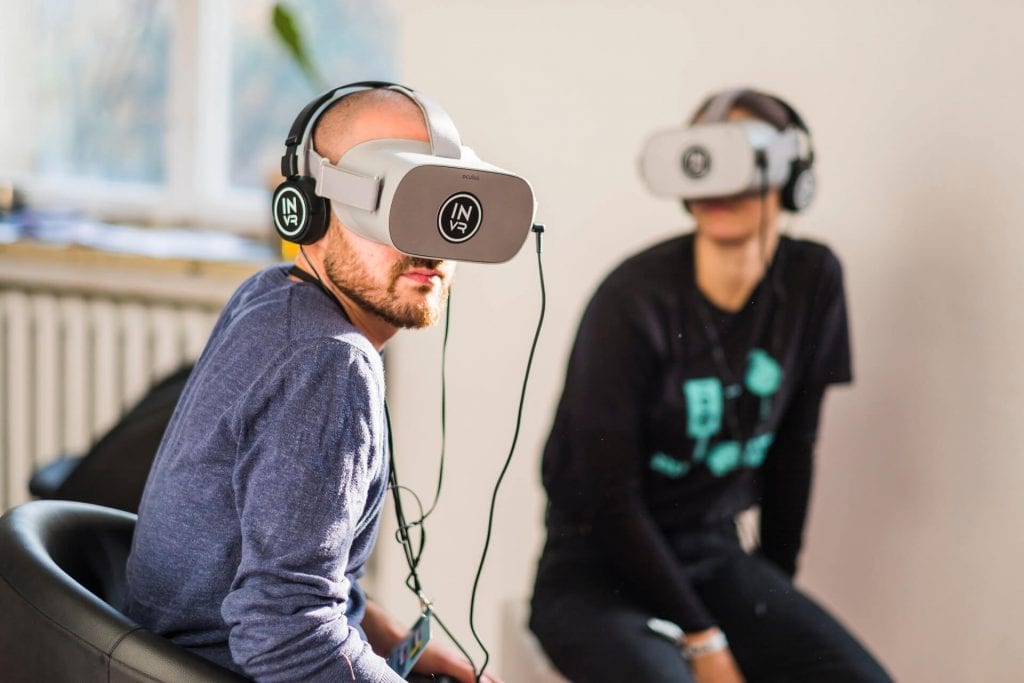 From the natural to the technological, MW:M also focused a great deal on the future tech advancements that are now becoming viable.

Some concerns on this topic were raised in regard to music consumption. Notably, Scott Cohen, Chief Innovation Officer at Warner Music, feared that “we devalue music when we say that it is captured in a download or streaming rate. We are not capturing the value by simply monetising the stream.”

However, more optimistic approaches could be found elsewhere at the conference in other talks and seminars, including “try-it-for-yourself” experiences. One of the most memorable of these that indieBerlin experienced was a VR orchestra. At this stand, via the use of an iPad and what looked like playing cards, users could view the elements of a live orchestra, while being able to add or take away elements by moving the cards to understand how the separate elements contribute to a wider sound.

As well as being very cool to experience, the people behind the project hope it will be able to garner a whole new generation of orchestra fans and help engage young disadvantaged groups who wouldn’t have had the chance to experience orchestral music otherwise -with the team behind the project telling us that so far this has proven to be relatively successful. 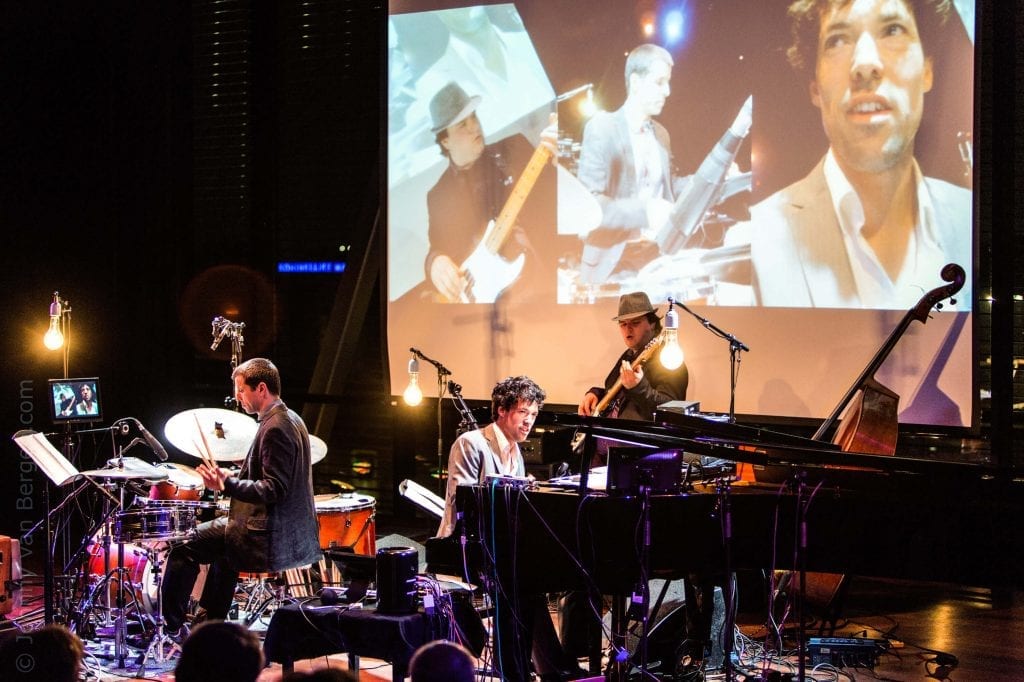 There were also similar elements incorporated into the live events showcased across the convention too. For example, an experimental jazz band from Amsterdam, the Tin Men and the Telephone’s performance could be directly influenced by the crowd via a mobile app. While Prof. Ralf Schmid controlled the sound of his piano via hiss digital mi.mu-gloves, much to the amazement of the audience.

Overall, there was a lot to unpack over the course of the conference. This included excitement and animosity about the future, where a collective understanding of what is going right or wrong in the industry was achieved. With the MW:M Conference ultimately providing attendees knowledge of what is being done and what is yet to be achieved as the industry heads into 2020. 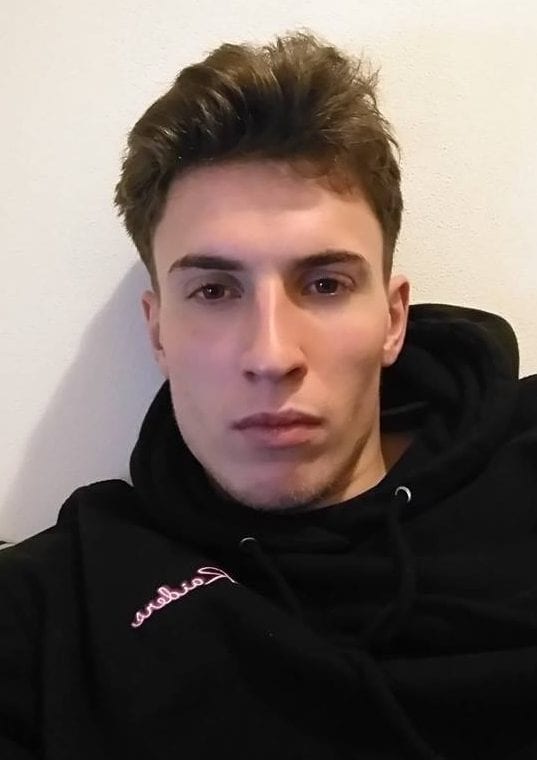